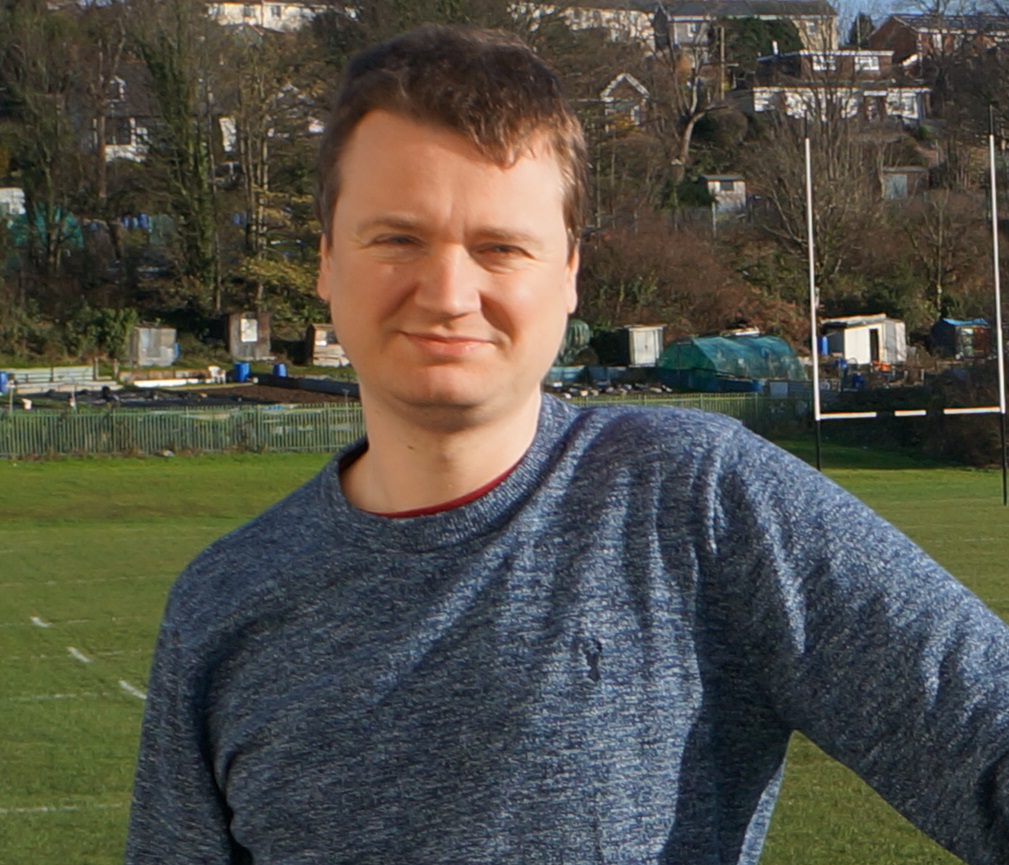 I joined the Lib Dems back in 2015, following the fallout from our time in coalition.

I felt very strongly that the party had been unfairly treated and that actually a lot of good work was done during that period.

Since then, my involvement with the Lib Dems has kept me very busy, including being local party chair for four years, an election agent on several occasions and a candidate in local elections, most recently 2022. All during the one of the most turbulent periods in politics that many of us can remember.

As far back as I can remember, the Lib Dems have stood up for equality and fairness for everyone, and this has always been the main reason for my support of the party. In the current political climate, I believe that voice is still as important as ever. 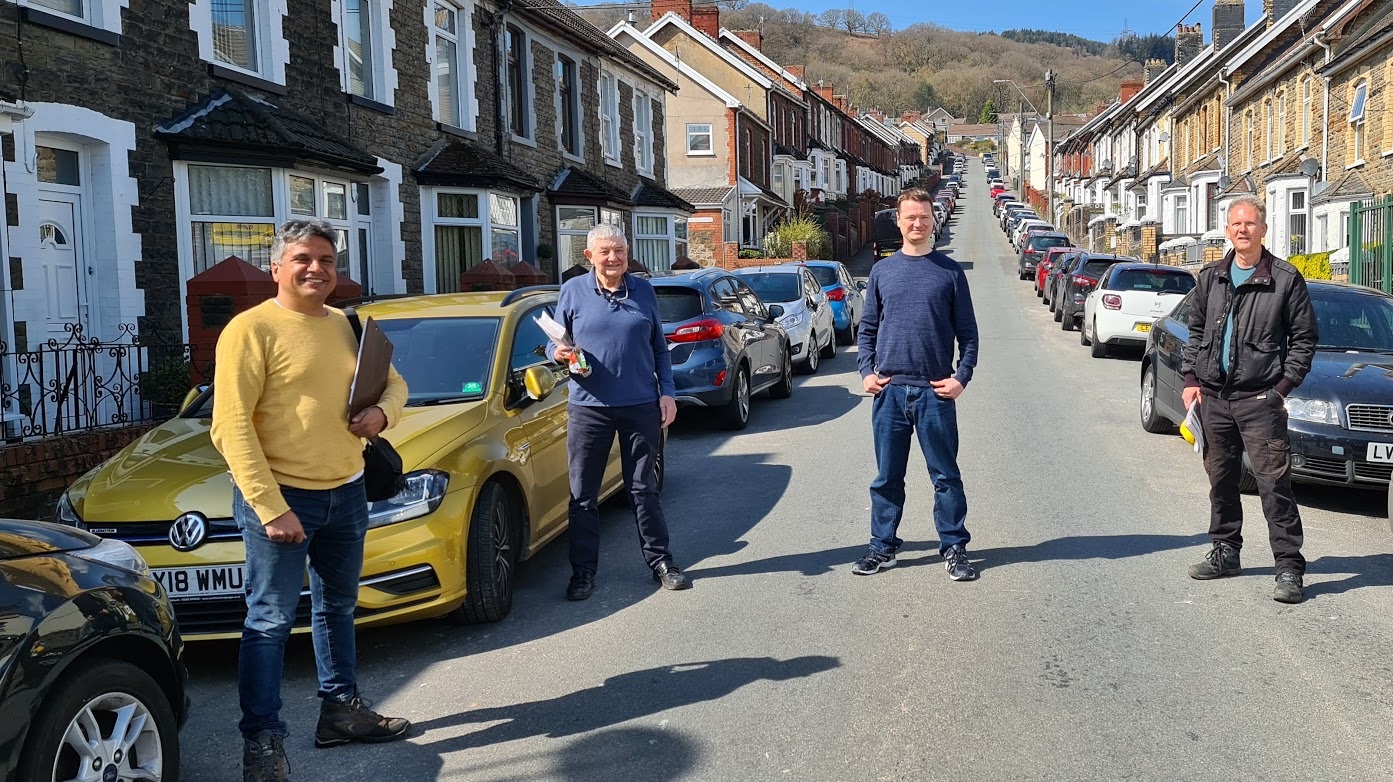